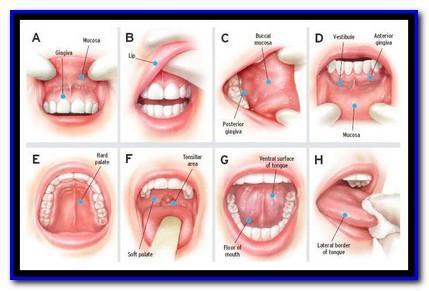 Approximately 49,750 people in the U.S. will be newly diagnosed with oral cancer each year. That’s a huge number, which breaks down to 132 people everyday and every hour one will die from it.

Some say, “well I don’t smoke or use tobacco,” while this a major risk factor it is not the only cause. Studies have shown the fastest growth of oral cancer is found in young, healthy, nonsmoking individuals due to the connection to the HPV Virus. There are studies which indicate low fruit and vegetable diets could also be a contributing factor. Cancer is a complex disease, and a diet alone shouldn’t be the only initiation of the cancer.

The number of newly diagnosed individuals has significantly grown in the last decade. Oral cancer claims 9,750 lives per year. Of the 49,750 people diagnosed only slightly more than half will be alive in 5 years.  The death rate of Oral Cancer is higher than that of the cancers we hear about routinely such as Hodgkin’s lymphoma, cervical, testicular and endocrine.

The real danger of this cancer, is that in the early stages it can go undetected. It can be painless, something may never appear.  Thankfully your Dentist can help detect it in the early stages. Upon visual screening red or white patches of tissues may appear. Something as simple as a canker sore or a bite on the cheek may mimic the look of dangerous tissue. If you have symptoms, keep watch and if it doesn’t heal in 14 days, schedule an exam by a professional.

Annually you should be having an Oral Cancer Screening completed and doing at home self-checks more regularly. When you are at the Dental Office there will be a visual test where the Doctor investigates the mouth cavity, checks the neck for masses, then will use a tool with a fluorescent light which helps to distinguish some tissue changes. In some occurrences the light may not detects any tissue changes and in others the tissue changes may be benign.

Early detection has the best rate of survival. The screening takes nothing away, rather adds to your quality of life. Schedule your Oral Cancer Screening in our office today, call 703-836-3384. 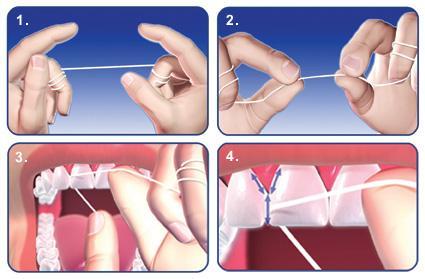 Why flossing is important to the overall care of your teeth.

The how, what and why of Veneers 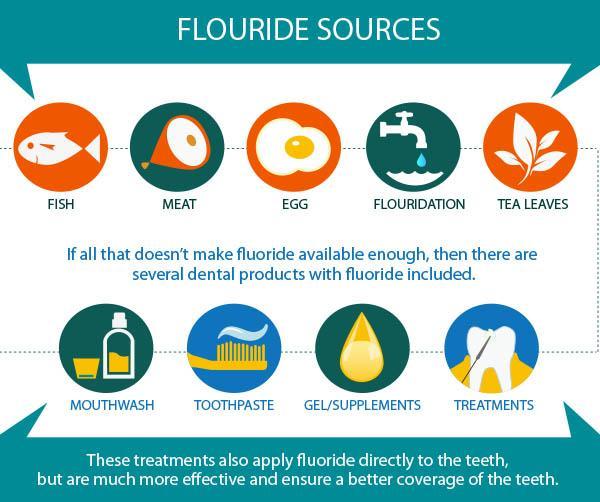 Why you should use Fluoride